Check out all the latest items in our e-store. Grab yours today. 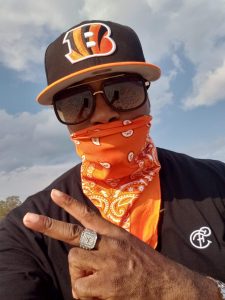 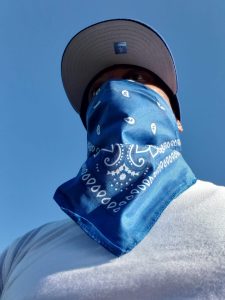 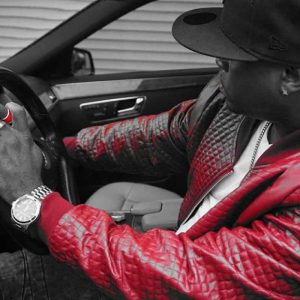 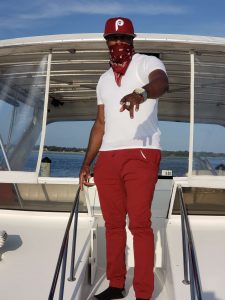 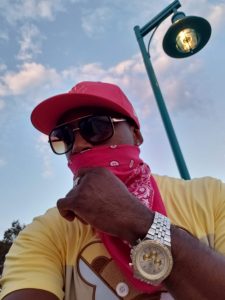 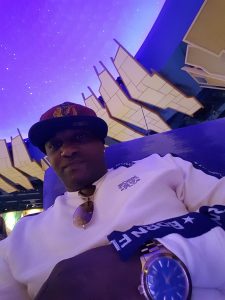 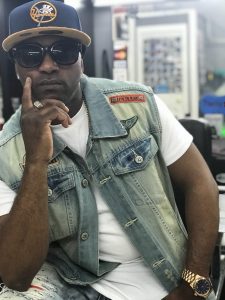 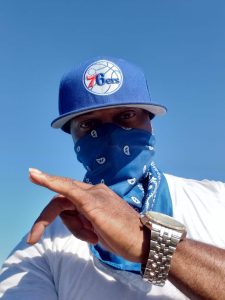 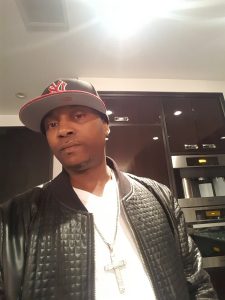 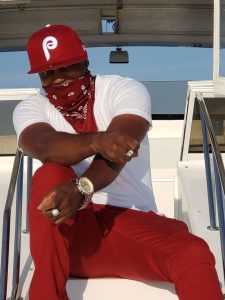 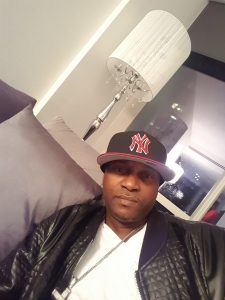 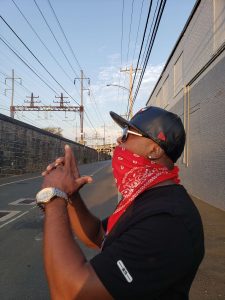 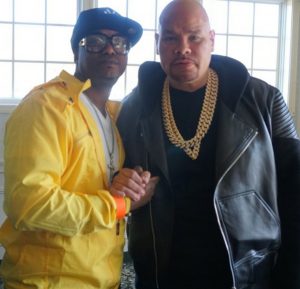 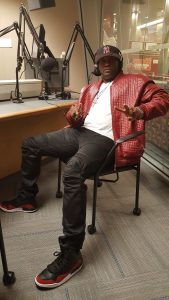 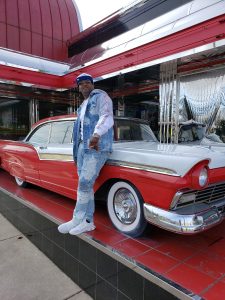 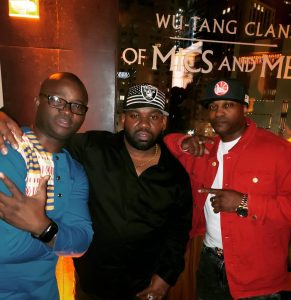 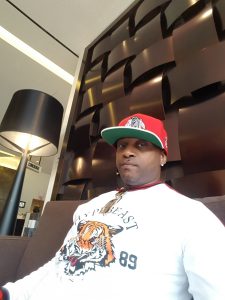 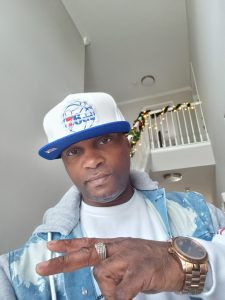 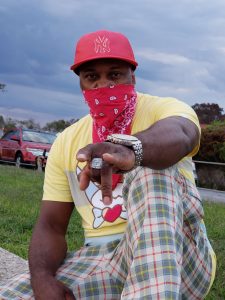 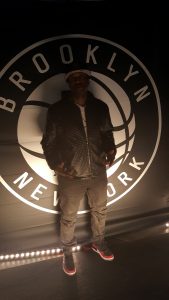 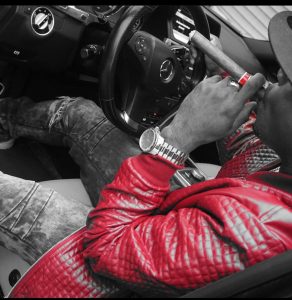 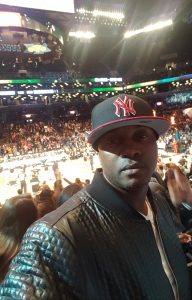 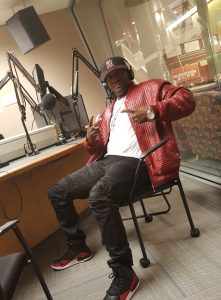 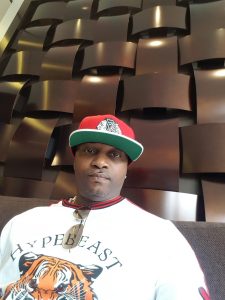 Hip Hop and R&B music star, J WILS, has released his HOT new music single “RACHET”.
Distributed by: INGROOVES / FONTANA / UNIVERSAL Music Group. This latest release is climbing fast the top hip hop playlists and is set to make the hot 100 songs of 2020!
DOWNLOAD “RACHET” NOW on ITUNES, AMAZON, SPOTIFY, GOOGLEPLAY AND MORE. The music video for “RACHET” is being filmed and is COMING SOON!!

In addition, J WILS has also picked up an endorsement deal with BROKEN SHED Vodka (New Zealand), bringing together Hip Hop and R&B music fans with the official spirit of every college party. In the past, he has also been endorsed by Atlanta rapper YOUNG JEEZY’s urban clothing line 8732 Apparel.

With J WILS being an ARTIST, PRODUCER, SONGWRITER, PERFORMER and C.E.O. of LaSMOUVE RECORDS out of Bridgeport, CT, he is still winning BIG and is not showing any signs of slowing down. Having the opportunity to produce “MY KINDA GIRLS”, a platinum music record for FAT JOE and TERROR SQUAD back in 2001 for LaSMOUVE PRODUCTION on Atlantic / Big Beat Records has given J WILS a good taste of what the music industry has to offer. He is up for the challenge and has created a HIP HOP, R&B, and Rap music style that is undeniable with hot music beats, catchy dance music hooks, and intoxicating radio melodies that make music audiences chant and sing along. Stay tuned for more from Hip Hop and R&B music star J WILS. 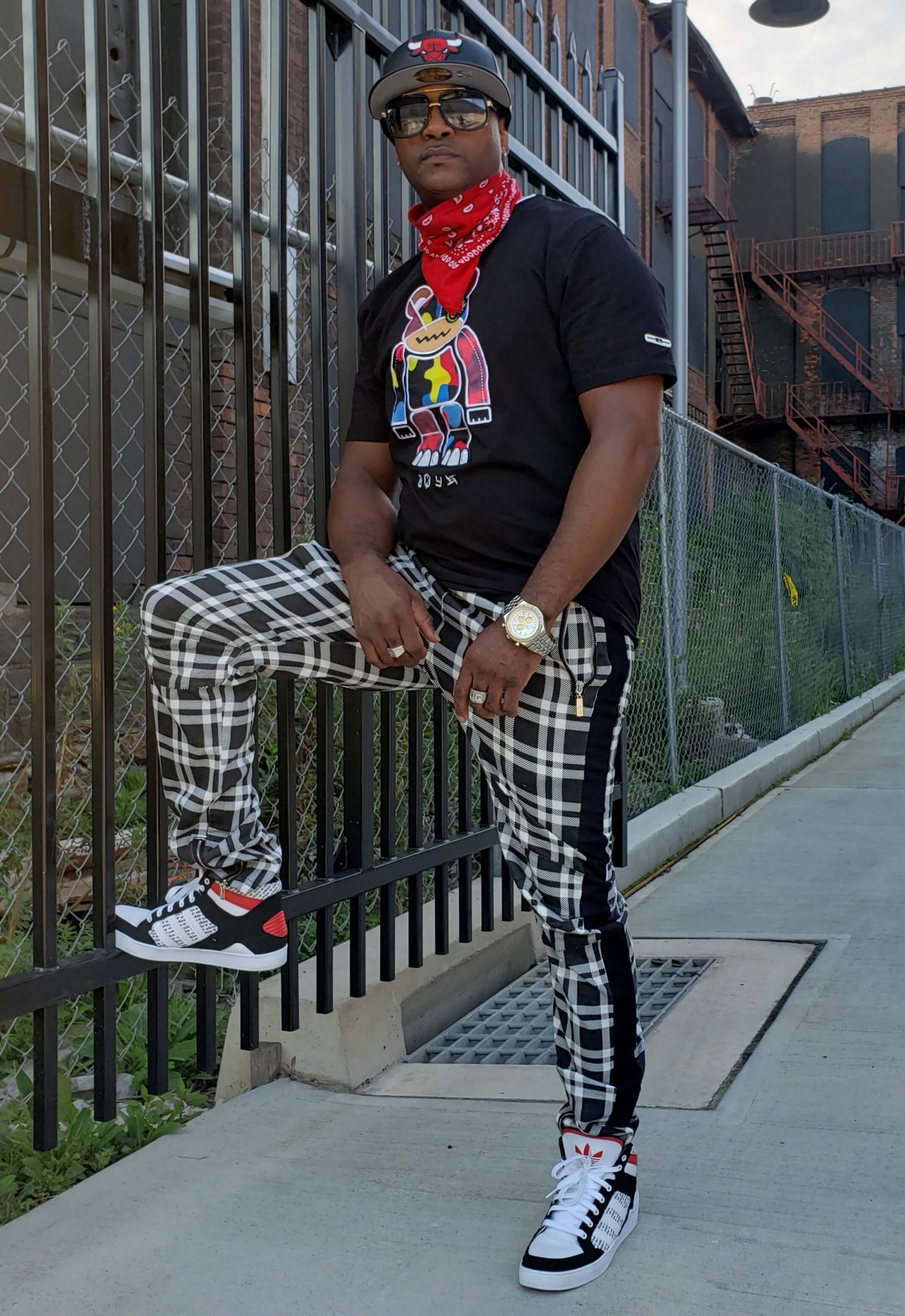